Lest you think that we here at Let Them Eat Vinyl are only about music, let us reassure you that we are also very well versed in the matters of the heart. In fact, we are currently lounging at LTEV headquarters drinking red wine, listening to Serge Gainsbourg records, and making out with each other.

In the spirit of Valentine’s Day, we got to thinking about famous/infamous partnerships in music. Here, a roundup of celebrated musical couplings:

Love Will Tear Us Apart

Even though their passion burned brightly, in the end these couples just couldn’t go the distance:

You Give Love a Bad Name

Love is the Drug 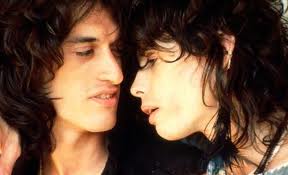 Groups famous for their inter-band relationships:

Because it’s not all dysfunction & hearbreak: 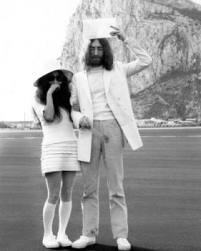 Now, dear readers, you tell us:

For me it always has been & always will be Paul Simonon of The Clash. He had incredible style and attitude. And oh yeah, he was SUPER hot… 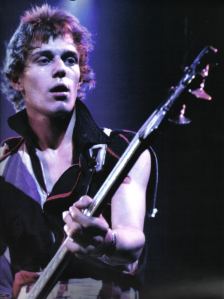 Seventies-era Stevie Nicks. I couldn’t stop looking at the front cover of Rumors and the picture of her in the inside sleeve. She sorta had a Farah Fawcett thing going on for me, but with that haunting voice. 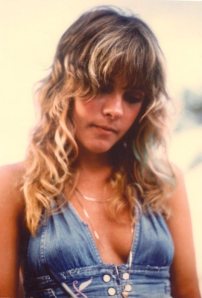 And you, sweet reader? Who’s your valentine? Can be anyone past or present, dead or alive (hey, if Mozart rocks your socks, who are we to judge). Tell us all about it in the comments! We absolutely will not think any less of you (unless you are over the age of 12 and pick Justin Bieber).

This entry was posted on Monday, February 14th, 2011 at 4:33 am and tagged with drug abuse, infamous duos, let's make out, love will tear us apart, mental illness, scandalous lives and posted in I Love Music. You can follow any responses to this entry through the RSS 2.0 feed.
« Spotlight on Style: Jimi Hendrix
Happy Birthday to You! Duke Ellington’s “Take the A Train” »

3 responses to “My Bloody Valentine”